Dec 07 Posted by Staff writer one in HTML Development 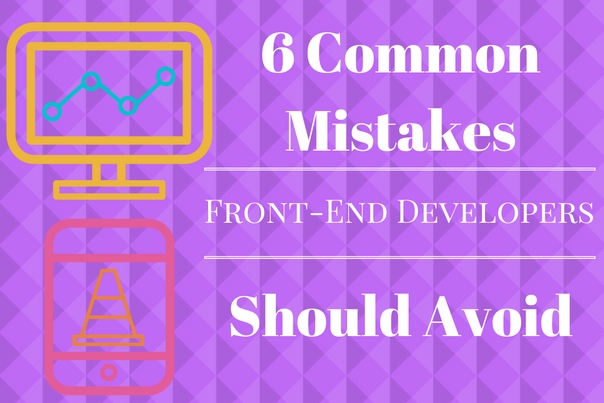 Front-end developers are responsible for implementing visual elements that users of a site or app see and interact with. In simple words, we can say front-end development is all about what’s visible to users, from text and colors to buttons, images, and navigation menus. For the success of a site or app, it’s important that their interfaces are engaging and pleasing to the eyes of users. Besides, the design has to be immaculate too. 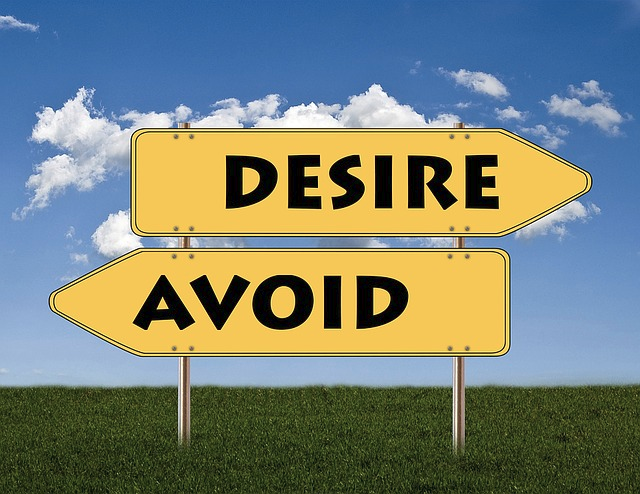 Many front-end developers stopped the practice of coding with old HTML elements after HTML5 came into existence as the newest form of HTML. An HTML5 application development company makes a lot of changes in standard page design. As a matter of fact, front-end development has a heavy reliance on browser support, but some browsers don’t get support from older HTML. With older HTML, the front-end of your site could also go devoid of many modern and secure features that HTML5 is capable of bringing to your site. Therefore, coding with older HTML could put your site at risk of security attacks as well.

2. Not Testing Code with Major Browsers

If you miss out on testing your code for all the major browsers, your site could lose users who still like to use the same older browsers. JavaScript and client-side scripting are intrinsic part of front-end development. Therefore, it’s important to test your code in all the major browsers. Front-end developers can put into use their sites’ browsing analytics data to identify common browsers they would like to support. It’s also a good idea to use an external source for the same. 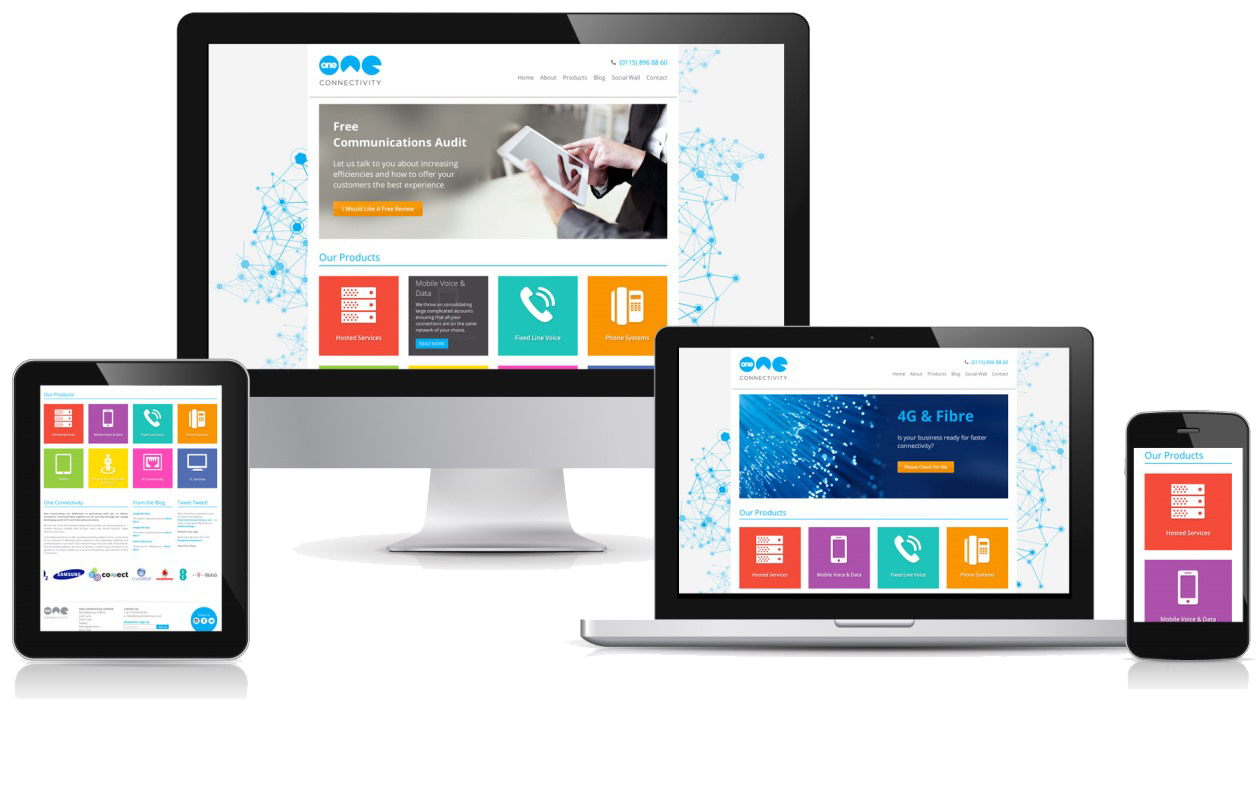 We have entered an era where people like to browse the web on mobile phones more than desktops. The rising trend of internet surfing on mobile phones makes it important to create a front-end design that is responsive and mobile-friendly. Modern front-end coding entails responsive design as default. Developers can also join the bandwagon of mobile apps or web apps to avoid having any loose ends. 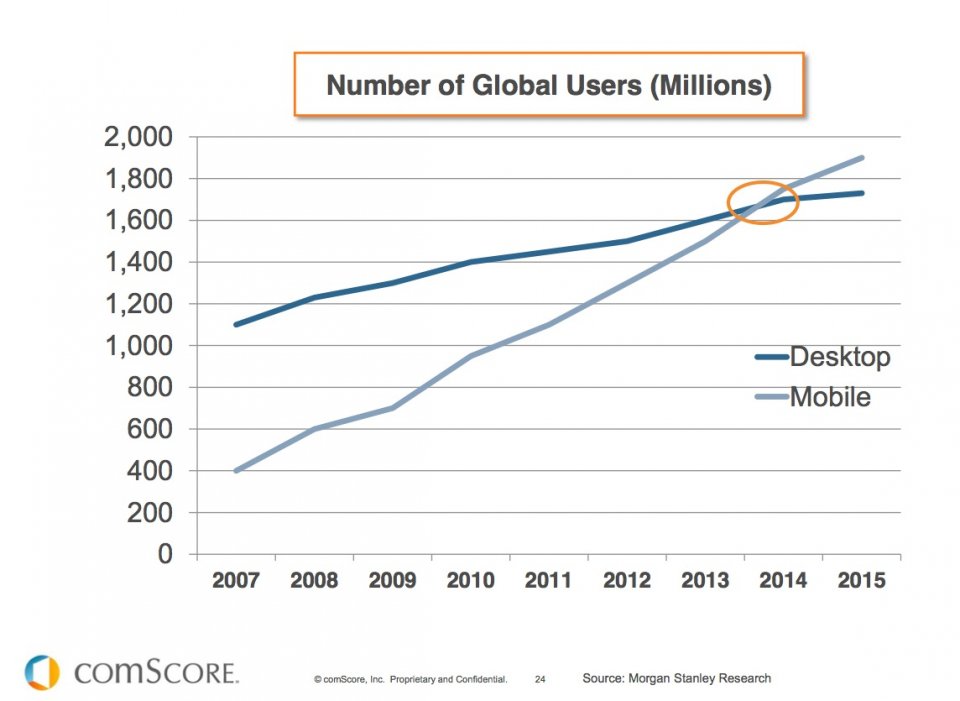 If users are unable to access your site on their smartphones, they become likely to move to your competitors whose sites are easily accessible via their smartphones. Google has also stated many times earlier that responsive web design is their preferred mobile configuration. It means responsive sites and separate mobile sites get ranking boost in search results way higher than those sites that are unresponsive or not mobile-friendly.

Since mobile devices have varied screen sizes, it’s worth writing code that supports all possible breakpoints. Developers can use emulators for testing to avoid the hassle of dealing with several devices.

JavaScript libraries that will not be supported or maintained years later could inflict adverse impacts on your site. If support is no longer available for a JavaScript library that you used to build the front-end of your site, you will find yourself in a difficult situation. You may eventually have a dependency that is no longer functional.

So, it’s good for you to choose top JavaScript libraries with active support, documentation, and consistent updates by their developers. It’s also important to ensure that the popular libraries you choose will be maintained for years to come. AngularJS and KnockoutJS are two of various examples of the worldwide famous libraries that are supported by big brands.

5. Not Using CSS and Div containers to Place Elements

The practice of using tables for HTML element placement has become the thing of past. Tables are a good fit for displaying information on charts, but certainly not for layout creation. Tables can be very complex and could cause flaws in design and misplacements in different browsers. Div containers and CSS are much better than tables when it comes to element placement and layout creation.

6. No Focus on Site Speed

Slow sites frustrate users, thus it’s beneficial to put into use site speed testers that identify design elements responsible for slowing down your site. Good site speed is also important from SEO perspective as it is one of the factors search engines take into account for rankings. Therefore, it’s a good practice to keep on testing your site and keep a track over its performance.

A front-end developer could easily avoid these common mistakes and ensure that their site is easy to use and loads fast. Moreover, good JavaScript libraries and supported code help design a responsive and mobile friendly site, which has become the need of the hour in today's competition landscape.