Jan 18 Posted by Staff writer one in PHP Development

PHP (Hypertext Pre Processor) is one of the most popular scripting languages in use on the Internet today. The trick to ensure from the very beginning that the PHP code works properly is to write the test code before the application code. Writing a code in PHP is simple, but writing the test code manually is often a tedious and time-consuming task. So, what could be done to obviate the need of manually writing the test code which involves many repetitive tasks? Well, one way is to go for an automated PHP testing framework.

An automated PHP testing framework is a software that is especially designed to do the tiresome work of PHP testing for you, that too in an effective manner. Automated testing frameworks mostly use two approaches - Test-Driven Development (TDD) and Behaviour-Driven Development (BDD). The distinction between TDD and BDD is the syntax of the testing code. TDD is about using the the PHP code in testing files, whereas BDD uses human-readable sentences. Human-readable sentences describe the behavior of each feature, and even non-technical people can understand them.

Coming back to the main topic, I am offering an insight into seven powerful automated PHP testing frameworks that developers may find worth using to test their PHP code in 2017. 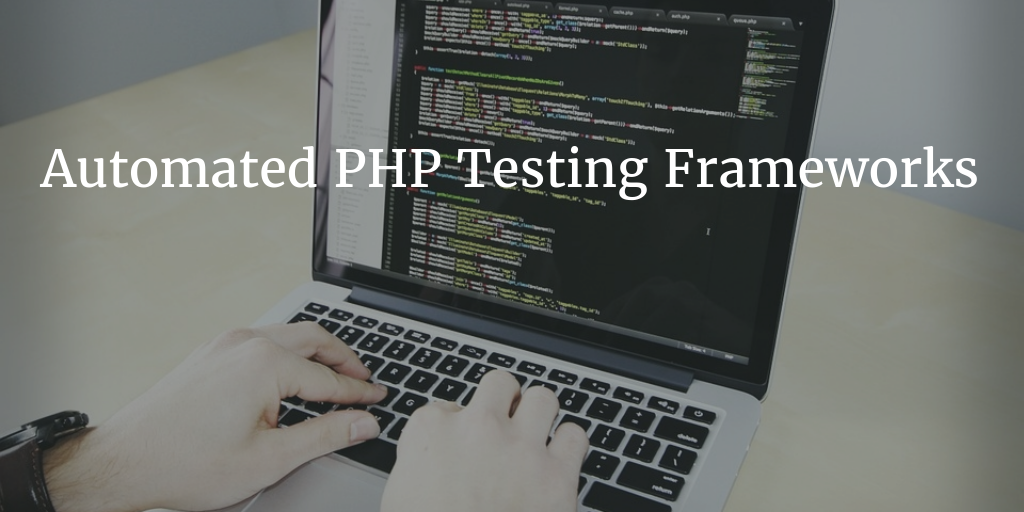 PHPUnit, a programmer-oriented testing framework, is popular for writing Unit Tests for PHP apps. This automated testing framework for PHP allows to conduct test-driven development. As far as Unit Testing is concerned, it involves taking small portions of code and testing them individually for proper operation. 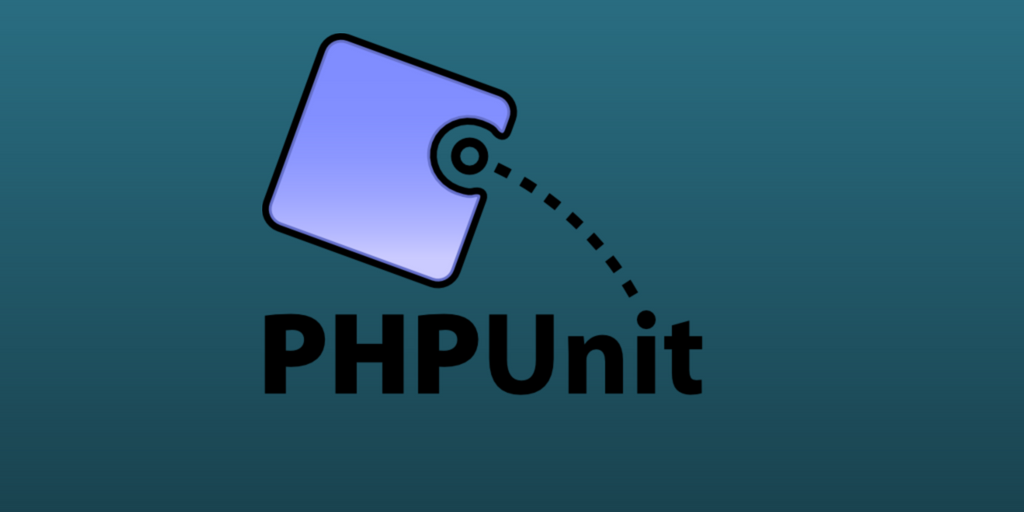 You can use PHPUnit via the command line. Besides, the testing framework comes with a TestCase class, which you can extend as per your needs. With PHPUnit, developers can also make use of pre-written declaration techniques to control the behavior of the application in a specific way. 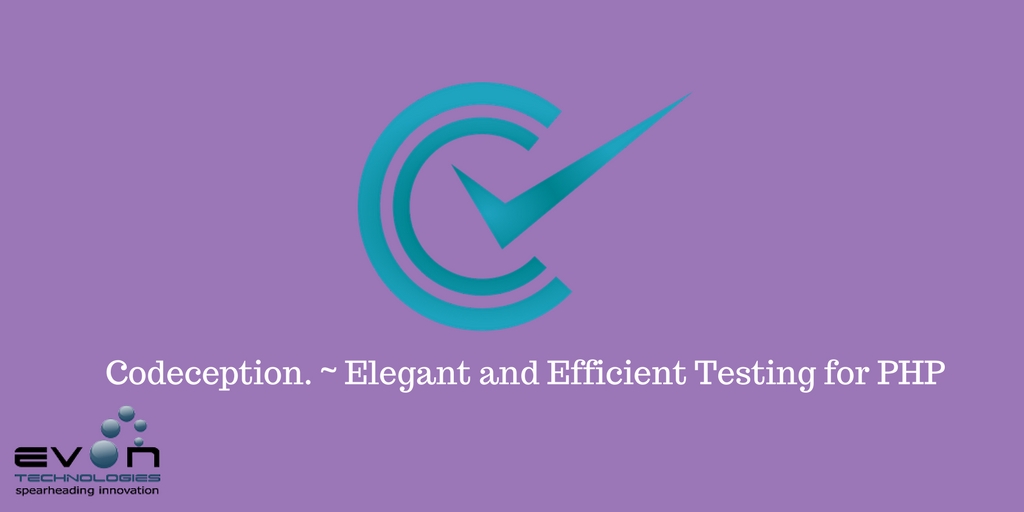 Codeception goes beyond Unit Testing as it provides a way to write Acceptance Tests and Functional Tests, too. It’s a PHP full-stack testing framework and inspired by BDD. The best thing about Codeception is that it comes integrated with PHP development frameworks, like Phalcon, Yii, the Zend Framework, Laravel4, and Symfony2.

Owing to descriptive nature of Codeception tests, you can easily understand what’s being tested and how it is performed. With Codeception, a simple PHP Domain-Specific Language (DSL) is used for writing even complex tests with many assertions.

PHPSpec also supports BDD approach for writing clean and working PHP code. PHPSpec, inspired from test-first development, requires you to write the specifications first to give directions to your application code to behave in a specific manner. So, with PHPSpec, the behaviour of an object you are about to write has to be described first. The next step is to write enough code to meet that specification and finally refactor this code.

An important point to note here is that PHPSpec is a SpecBDD tool created to help developers write readable and well designed code. TDD/SpecBDD is more about writing specifications for small units of code, not testing all edge cases or doing whole-application-integration testing. 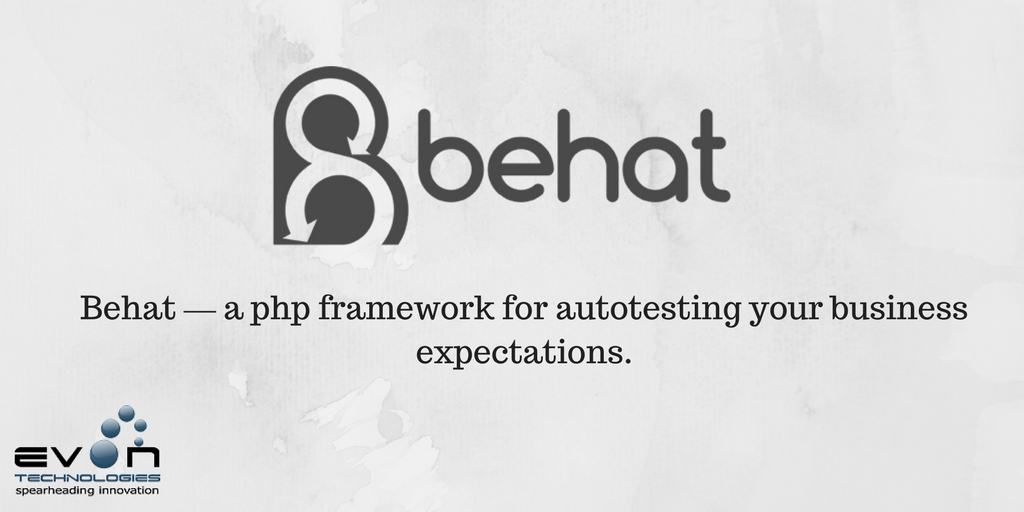 Behat, an open-sourced behavior-driven framework for PHP, makes you feel as if you are not writing tests, but stories. Behat uses StoryBDD, a behaviour-driven development subtype, for writing human-readable stories that describe the behavior of your application. The inspiration for Behat was drawn from a Ruby testing framework, called Cucumber project.

Even non-programmers can comprehend tests assertions written with Behat as it uses syntax of Gherkin, a special language that is human readable and designed specifically for behavior descriptions.

Peridot, a lightweight automated testing framework for PHP, features an event-driven architecture. Peridot is equipped with the reporters and plugins, which paves the way to customize the framework with ease. The describe-it syntax allows to establish a clear and readable testing language in order to clearly describe the application code behavior. 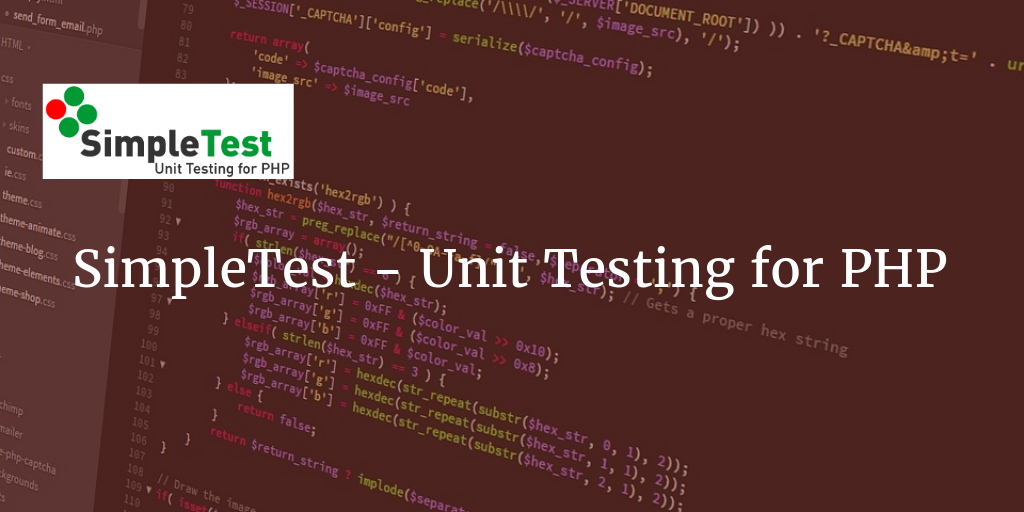 SimpleTest, a Test-Driven Development framework for PHP testing, boasts about its simplicity. SimpleTest is open source and a good alternative for PHPUnit. SimpleTest also comes with a very simple HTML GUI, which you can extend according to your needs. Also, SimpleTest is easier to set up than PHPUnit. Unlike PHPUnit which runs on a server, SimpleTest runs from a browser. SimpleTest supports SSL, forms, proxies, frames and basic authentication.

StoryPlayer helps developers bring stories to life using simple and powerful test automation. StoryPlayer is a full-stack testing framework that supports TDD testing approach. With StoryPlayer, developers can write end-to-end tests for an entire platform. You can use StoryPlayer for creating and destroying test environments on demand as well. Besides, if you want to check the entirety of your application, you can write functional tests with the help of StoryPlayer. The framework rids the need of learning any domain-specific language (DSL) as it ships with an extensive set of modules to save your time.

Since PHP is used by many developers across the globe, it’s important to stay abreast of frameworks that can perform automated testing of the PHP code. The tech market is flooded with many automated PHP testing frameworks, but I have picked only seven for this blog. You can choose the one that best fits your need or look for a independent software testing company to assist you on it.