Feb 08 Posted by Staff writer one in Java Web Development

According to PYPL Index (PopularitY of Programming Language) and TIOBE Index (The Importance of Being Earnest), Java is the most popular programming language world over. Since Java was introduced 20 years ago, several libraries, utilities, and programs are already available in the tech market that tout to be the best for Java development. However, before you choose a tool for your Java project, it’s paramount to know about its functionality, simplicity, flexibility, effectiveness and how suitable it is for your custom web development project. That said, I am discussing 7 popular Java tools you may find worth using to remove the complexity of your Java development project in 2017.

Eclipse, an open-source integrated development environment (IDE) and sponsored by IBM, continues to be one of the top choices among Java developers. Eclipse offers constant assistance while coding. So, instead of digging through documentation, you can complete your code through methods with ease and in quick time. Eclipse also offers tool-assisted refactoring and syntax checking, which ensures that developers write correct code while they type. 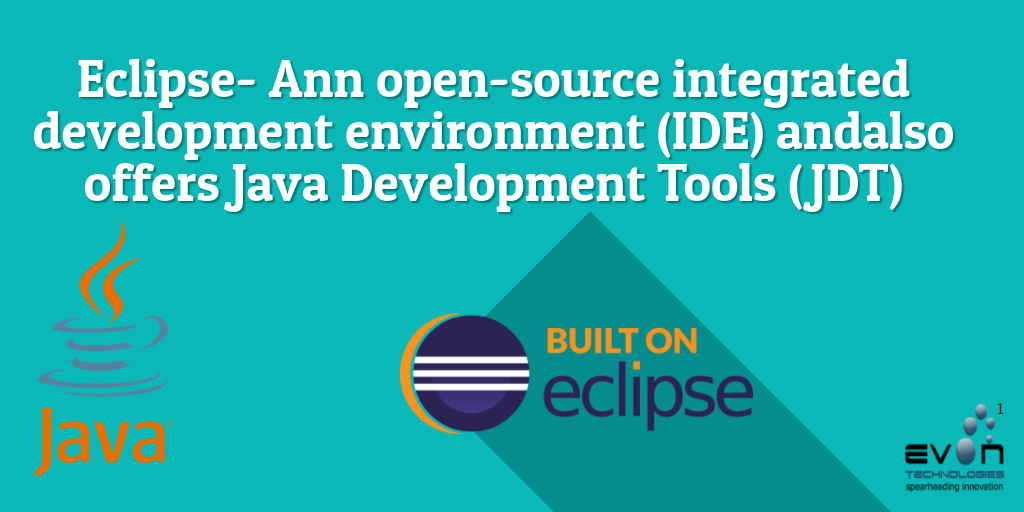 Eclipse also offers Java Development Tools (JDT) project that provides a set of plugins to empower the Eclipse platform with a full-featured Java IDE. Easy access to a wide range of plugins helps developers build all kinds of Java applications.

NetBeans, an open source project and sponsored by Oracle, provides developers robust software development products (the NetBeans IDE and the NetBeans Platform) to make optimum use of Java platform for quick, easy and efficient Java development. NetBeans is recokned as the original free Java IDE. Similar to Eclipse, NetBeans also offers cross-platform support and support for various languages, like PHP, JavaFX, C/C++, JavaScript, etc. However, unlike Eclipse which is a plugin based IDE, Netbeans is a tool-based IDE and has many projects. With NetBeans, developers get the freedom of incorporating many platforms using tooling support.

Although NetBeans is not as flexible, simple and fast as Eclipse is, its default support of AWT or Swing makes it an interesting choice over Eclipse. This IDE allows developers to implement the latest Java technologies in their applications by using a gamut of features like converters, editors and code analyzers.

IntelliJ IDEA 13.1, a product of JetBrains, is very popular for being the most intelligent and user friendly Java IDE. The smart code completion feature of IntelliJ IDEA helps developers quickly navigate through their code. Besides, error analysis and swift fixes make the life of Java developers easy. Although features like code completion, refactoring and navigation are available with many other IDEs too, none makes coding assistance as intelligent and efficient as IntelliJ IDEA does.

IntelliJ IDEA comes to the rescue when you don’t remember class name with a static method or a constant. All you need is to type the constant name and call code completion twice. After you do that, IntelliJ IDEA brings you a list of classes containing members with the name you’re looking for. Not only this, the IDE automatically adds required import statements after you decide to use one of the variants. Owing to accessible interface and the deep code intelligence feature, IntelliJ IDEA surpassed Eclipse in popularity in 2016.

IntelliJ IDEA is available under two editions - the free Community Edition, and the subscription-based Ultimate Edition. It’s worth noting that Android Studio, an open source IDE for Android apps, is based on the open source community edition of IntelliJ IDEA. The Community Edition offers support for several Java-based languages, but not for as many languages as The Ultimate Edition does.

JUnit, an open-source framework, is the go-to tool of choice for unit testing of Java apps. Instead of writing special method name, JUnit calls for using annotations, like @Before in the place of setup method. There are many frameworks that also enable developers to write and run tests, but JUnit has become the most popular choice for unit testing as it allows to test one block of code at a time. So, there is no need to wait for the module to finish before you run a test. The ability to test and then code increases productivity and stability of program code and reduces the time for debugging.

JUnit can also integrate with build tools, like Maven and Ant, and third party extensions, like xmlUnit. JUnit also provides AWT based and Swing based graphical test reporting mechanism. Besides, the implementation of JUnitEE test framework enables JUnit tests within the application server’s container. 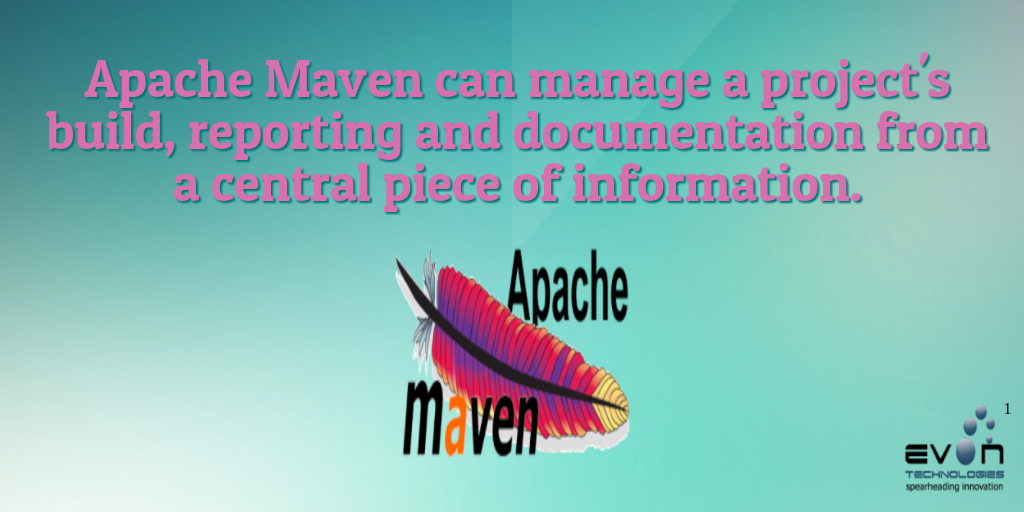 Maven, a project hosted by Apache Software Foundation, is a build automation tool, used mainly for Java projects. Maven also supports languages other than Java, such as C#, Ruby, Scala, etc. Dependency management is the best feature of Maven. Compared to its predecessor Apache Ant, Maven is far better when it comes to build actions, debugging and collaboration. However, Ant should be your preferred choice when your development project requires you to write complex, customized build scripts, since Maven mostly takes care of dependency management.

Clover, bought and further developed by Atlassian, is a Java Code Coverage Analysis application. Clover is popular among Java developers for providing a way to identify untested areas in order to avoid risks to the quality of the application. Clover offers test automation functionality to streamline testing and identifies the most complex code for proper testing.

Clover also offers Test Optimization to reduce the testing time. It runs only those tests that cover the application code that was modified since the previous build. Clover provides Java and Groovy code coverage and you can integrate it with other testing frameworks too, like JUnit, TestNG and Spock.

VisualVM is a tool for monitoring and reviewing the performance of Java applications while they are running on a Java Virtual Machine (JVM). VisualVM first organizes the JVM data and then presents data on multiple Java applications in such a way that it can be quickly viewed. It also integrates functionality from a wide range of command line tools, including JConsole, jstack, jmap, jinfo, and jstat. VisualVM makes it possible for developers to see all running java processes and analyze CPU and memory performance.

Every tool has its pros and cons, which is why it's important for Java developers to first assess their project requirements, and then choose a tool that best fits their needs. The 7 tools I have discussed above are very popular among Java developers, but based on your project requirements, other tools like Gradle, FindBugs, Mockito, JRat, etc., could also become a significant part of your Java toolkit. I hope this blog helps add improved efficiency, simplicity, speed and quality to your Java development task in 2017.