Sep 22 Posted by Staff writer one in Mobile Development 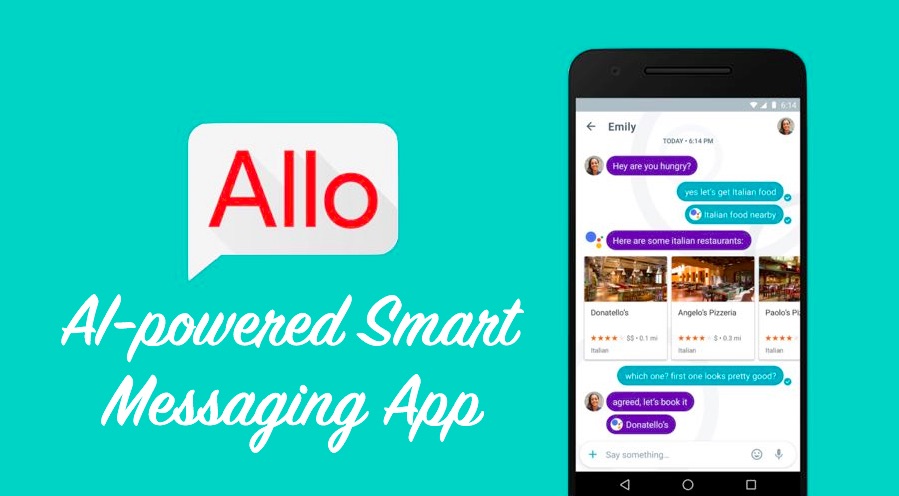 Google-parent Alphabet Inc has launched a new smart-messaging app for Android and iOS on September 21, a month after it launched its video chat app Google Duo. What makes Allo standout on messaging app market is AI-integration. That said, Allo is set to give Facebook Inc's WhatsApp and Messenger a tough run for their money. Let’s dive into Allo’s exciting features that can change the way how you conversate with your friends.

Why You Must Download Google’s Intelligent Messaging App “Allo”?

Allo will leave you awestruck, mainly because of its two unique features - Google Assistant and Smart Reply. I am taking them one by one.

Google Assistant will make you feel as if you chatting with Google Search and Google Now in one. There are two ways you can use Google Assistant    One-on-one chat and within your conversations. Google Assistant comes as first contact when you launch Allo for the first time in your smartphone. You can either ask the Assistant questions directly or bring it in during any conversation by just typing @google in the message line. 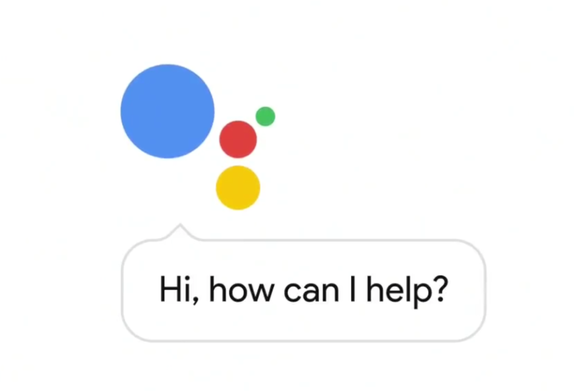 Imagine that you live in San Diego and you have Allo installed in your phone. You started chatting with a friend of yours via Allo, and your friend asks you to watch a movie with him/her. You have no problem in watching the movie with your friend, but you have no idea which movie to go for since you don’t know the movies currently being showcased in your area.

Don’t worry! Here comes Allo to your rescue, simply type in the message line @google show movies and timings in San Diego. And Google Assistant acts in a swift manner to present you the list of movies currently being showed in San Diego. The best part is you get answers to your question without even leaving the chat. 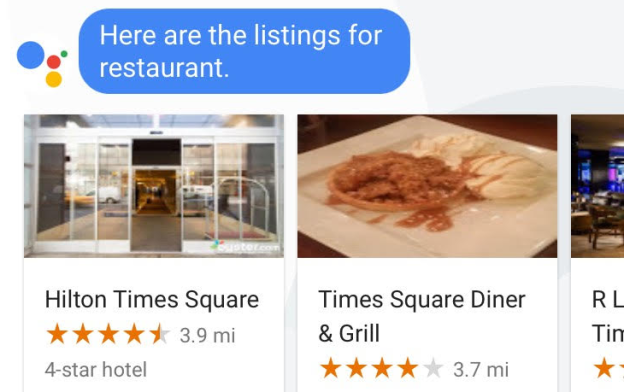 Likewise, you can access other forms of information, like Google Search, Images and YouTube results. You can also use Google Assistant even if you are not chatting with anyone to search for restaurants, sports scores, flight status, weather, and many more.

However, Google says that Google Assistant is not complete as of now, and is currently in “preview edition’. Google is asking people to submit their real-time feedback with conversations, to make further advancements in Google Assistant. Let’s now move on to another great feature of Allo: Smart Reply. 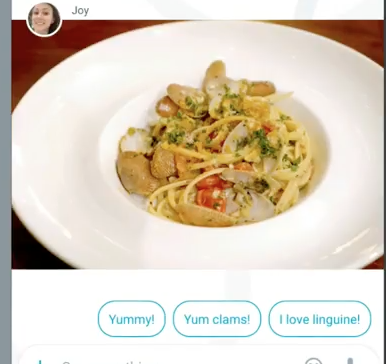 Smart Reply is built on the premise of Artificial Intelligence (AI). The feature is about machine learning. The app learns from your texting habits and suggests you quick replies. The feature suggests basic responses once it learns your reply patterns. The best part is that its suggestions vary with people you are chatting with. In simple words, its suggestions would be based on whether you're chatting with your girlfriend or your boss. Google will store your chat data in its servers to make the best out of it for you.

For instance, your friend sends you a photo of their pet. Now, Smart Reply will show you suggestions, like “Aww cute” or something you generally use to express nice feelings in chat conversations.

Apart from these two wonderful features, Allo brings you a few more interesting things. Let’s talk about them as well.

Google’s Allo also enables you to chat in Incognito mode. Any message you send in Incognito mode will have end-to-end encryption, discreet notifications. They will not show up on your lock screen. Also, you get the option to set a time how long these messages will last. Once you set the expiration time, the chat history will be removed after reaching that time.

Tight security is the best advantage of Incognito mode, but unfortunately, you cannot use Google Assistant with Incognito mode on. For a simple reason, such features require context and tracking of what you type. 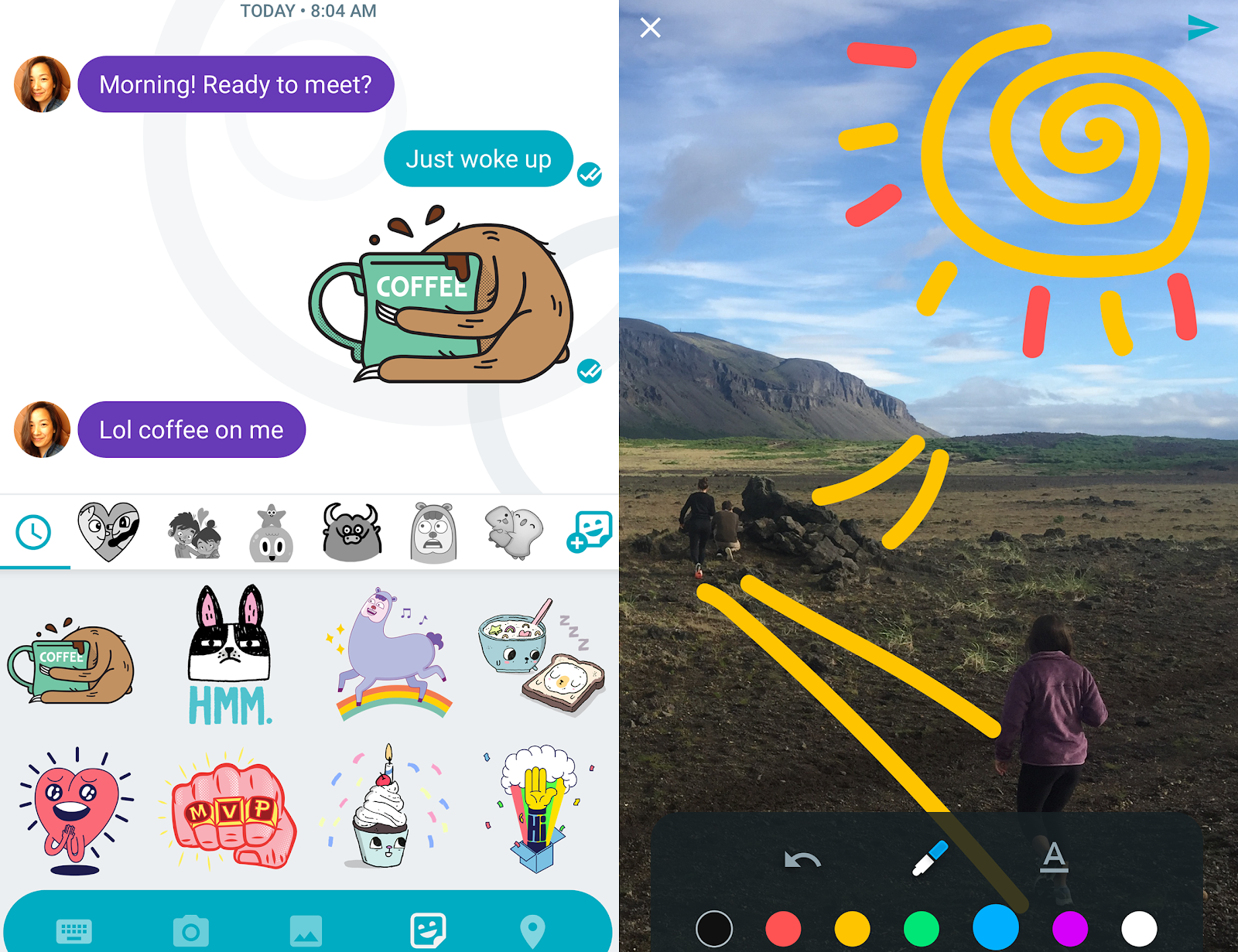 No messaging app is complete without non-text options. Having known that, Google brings a plethora of non-text options in Allo. But what will make you jump in excitement is the ability to enlarge or shrink emojis and text by simply dragging the send button up or down. Besides, Allo allows you to write on photos before you send them to your friends and loved ones.In contrast to WhatsApp that allows to send maximum 10 photos at one time, Allo allows you to send 20 photos at one time.

If you want to use Allo to send a message to a non-Allo user, you can do that. The message will be visible to your non-Allo friend in notifications. The message will also have a link to download Allo. Nick Fox, Google's VP of Communications Products, says that Allo is a mobile-only app, which is the current focus of Google.

Both Duo and Allo were unveiled during Google’s I/O 2016 developer conference in May. The much-anticipated launch of Allo happened a month after the launch of Duo since development work started on the latter first.

Another good news is that Allo comes ad free, meaning it won’t cause any disturbance while you are chatting with your friends or having a standalone conversation with Google Assistant. Neither it will use anything from yor conversations for the kind of data it uses to power ads.

The app has everything to make you addict, but how much traction it gets still remains to be seen. But, one thing is sure, Google has tried something that could actually revolutionize chat apps. What are your views about Allo? Do you think Allo is worth download? What extra feature could make Allo even better?

Now, do you also have a wonderful idea that will solve some real-world problem and generate high revenue in return? Evon Technologies, a software consulting and development company in India, can help turn your dream idea into a reality. We are a tech startup accelerator and have helped various startups to set up a custom web design and development team or hire mobile app developers in India. Faster time to market, reduced cost, high quality are some of the top reasons why offshore software development in India has become so popular and we are proud to be a part of it for over 10 years now. The average time in which we make an MVP software ready is three months as we follow the start-small and build-fast approach, which greatly helps bring your product in the market fast and learn very early in the development cycle from the team's, investor's and customer's feedback which areas to further work upon to enhance the user experience to the brim and always stay ahead of the competition. Get in touch with us to share your idea or requirements, we will soon get you talking with our experts to head you in the right direction.