Nov 16 Posted by Staff writer one in Java Web Development 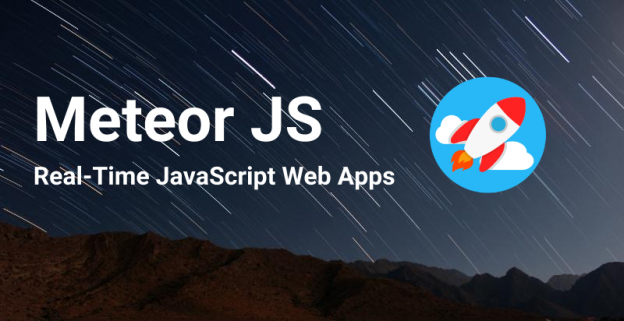 Many developers use JavaScript, an object-oriented computer programming language, to create interactive effects within web browsers. The inclination towards using JavaScript increased even more after Node.js made entry in the tech market. For a simple reason, Node.js allowed server-side implementation of JavaScript, which was not possible earlier. In this blog, I am going to discuss a popular Node.js-powered JavaScript web framework — Meteor.js.

MeteorJS is a full-stack, MVC-style JavaScript framework for building websites and web/mobile applications. MeteorJS comes for free as it’s open source. The name itself suggests that the framework is designed to speed up the development time for iOS, Android, and web applications.

MeteorJS is FULL-STACK, thus offers numerous integrations, support and features right out of the box. The compatible parts of the stack come assembled in Meteor. Besides, every layer of its stack is powered by a default technology. However, if one is willing to go for alternatives, MeteorJS allows them to do so as well. For example, if Meteor’s default front-end framework Blaze is not a fit for your project, you can use React or Angular.js in its stead.

An important point to note here is that ECMAScript 2015 is the official JavaScript of the Meteor platform and every new Meteor project now uses it by default.

2. Allows to Use a Single Language

MeteorJS simplifies the development process as requires the knowledge of only one language, i.e. JavaScript, for frontend, backend and database. Therefore, the framework removes the complexity of context switching between server language and JavaScript that requires installation and configuration of different libraries, module managers, APIs, drivers and more.

3. Real-Time Applications for both Desktop and Mobile

MeteorJS enables development of real-time applications right from setup to development to deployment. MeteorJS uses Distributed Data Protocol (or DDP) for querying and updating a server-side database. It also synchronizes such updates among clients.

The best part is that MeteorJS apps react to changes without the need of page refreshes or specific callback logic. So, whenever changes are made in the database that concern UI elements, they get reflected on your app’s UI in real-time. 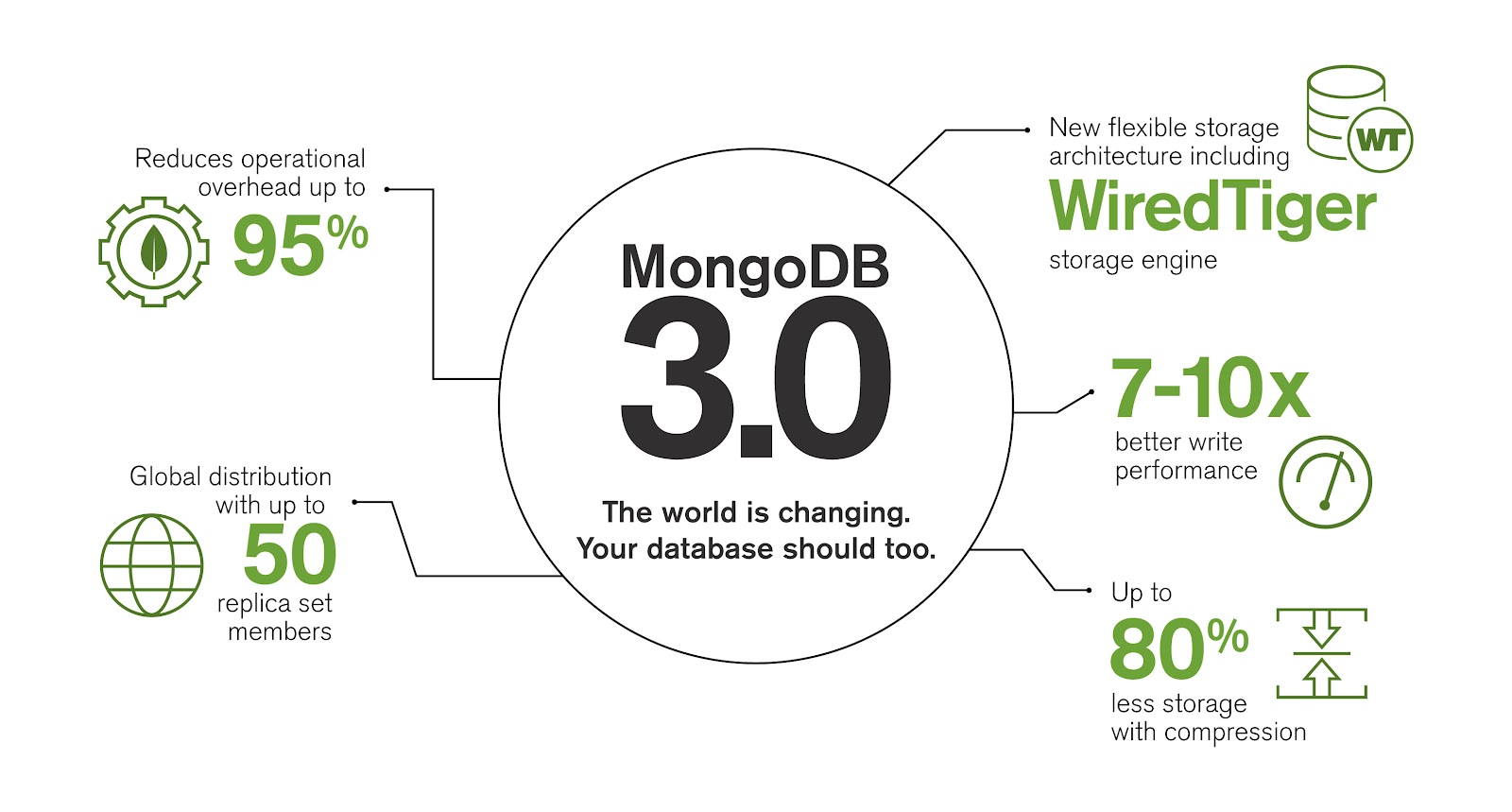 MeteorJS supports MongoDB database along with Minimongo, which is a front-end representation of MongoDB. MeteorJS refreshes the data in the UI by replicating a subset of the MongoDB database as a local “Minimongo” subset. Besides, Meteor’s Mongo API allows faster reloading of pages and easier implementation of updates.

Meteor’s integration with Apache Cordova allows developers to build progressive web apps that look and function similar to native apps. Cordova is a platform for building cross-platform apps using HTML, CSS and JavaScript. In contrast to native apps, progressive web apps require only one codebase for separate operating systems or devices, which saves a lot of time and cost for businesses.

NPM modules are compatible with MeteorJS. However, developers can also use Meteor’s own custom package manager, called Atmosphere, which holds more than 10,000 packages.

Some of the popular apps that are built using MeteorJS are as follows:

One of the seven principles of Meteor is "Simplicity equals productivity." MeteorJS is simple to learn, given it doesn’t require developers to rely on multiple languages. Any developer who has used JavaScript before will find MeteorJS easy to learn. Also, MeteorJS has a large active and supportive community. The Meteor Development Group (MDG) makes a dedicated effort towards keeping Meteor updated and working well.

However, like every framework, MeteorJS has shortcomings too, like it only integrates with the MongoDB database. So, a developer who wants to use MySQL for their project will not be able to do so with Meteor as it does not support SQL databases as of now. However, there are 3rd party packages that integrate MySQL reactively with Meteor to some extent. For example, developers can use numtel:pg for reactive PostgreSQL support.

Are you looking for a software consulting and development company in India to hire java developers? Evon Technologies has the right resources and proven ability to build web apps and native apps using Javascript and various cutting-edge Javascript frameworks. Get in touch with us here or write to us at This email address is being protected from spambots. You need JavaScript enabled to view it. to share your idea and requirements, and we promise to get back to you shortly to offer the best of software development.