Oct 27 Posted by Staff writer one in Mobile Development 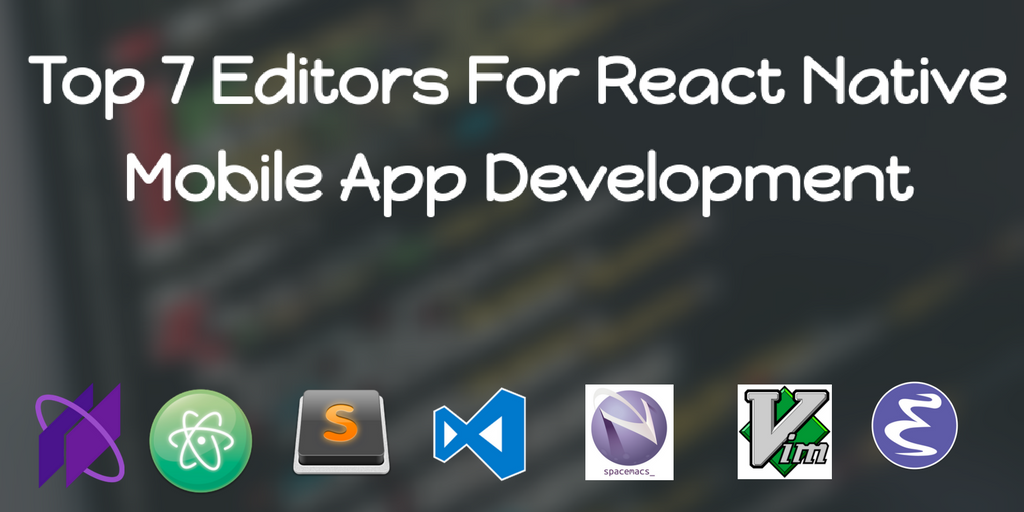 React Native, a JavaScript framework and product of Facebook, is widely used by developers to build quality, native and powerful mobile applications for iOS and Android. The framework quickly rose to fame after Facebook open sourced it in 2015.

There's no doubt React Native has become a trend in custom j2ee development for cross-platform apps, but code editors are also playing an important role to fast track the development process using React Native. That said, I am bringing to light the best 7 code editors you can use for React Native to create immaculate mobile apps. However, developers must understand that the word “Best” may vary as per their specific requirements. 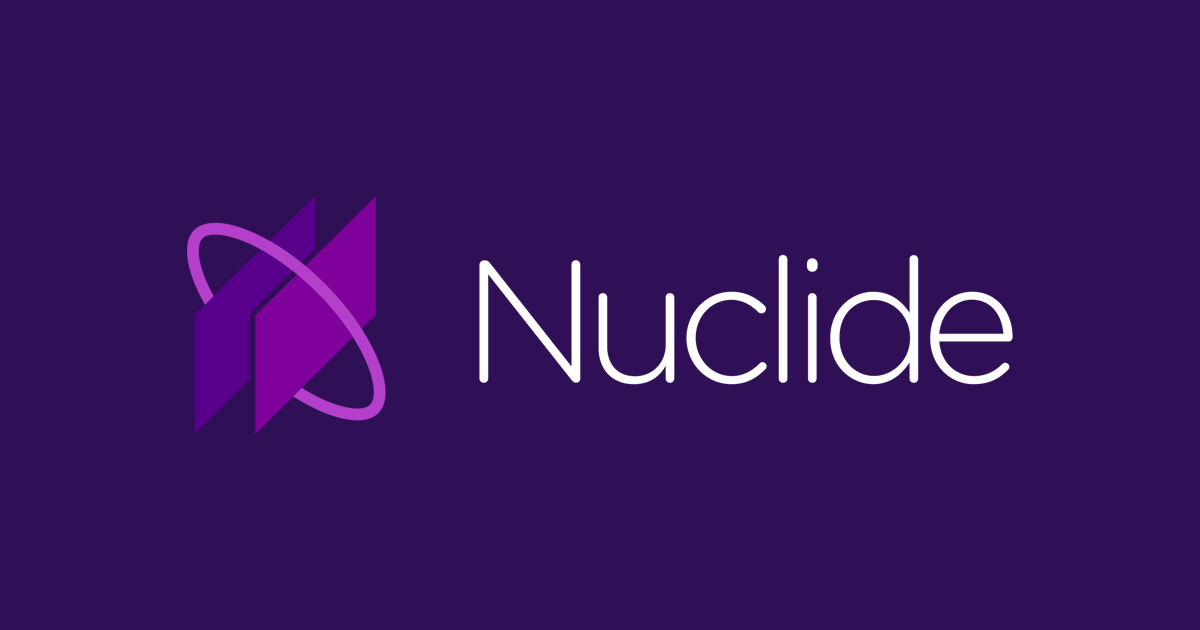 Nuclide has been crowned as one of the best IDEs for developing React Native applications. Nuclide comes with built-in support for React native framework and offers great support to JavaScript. Facebook brought Nuclide into existence with the motive to simplify mobile app development and transcend the limitations of other IDEs like AppCode and Eclipse.

Nuclide also offers all features of Flow, like Autocomplete, Code Diagnostics, etc, which is a big plus for developers who have to deal with React Native apps that are primarily written in Flow.

Atom, an open source editor for OS X, Linux, and Windows, is a brilliant text editor for almost all technologies. Since Atom has a very large community, a lot of plugins and enhancements are available for developers to build top-notch React Native apps.

With Atom, it’s easy to hack the core and write packages, thanks to JavaScript, CSS, and HTML.

Going by Stackoverflow's 2016 developer survey, Sublime Text is the 3rd most popular Development Environment. Sublime offers a lot of packages and themes, much similar to Atom. Sublime Text came into existence almost a decade ago, hence a lot of iterations has been made into it so far, which means it has become a seasoned player in the tech market. 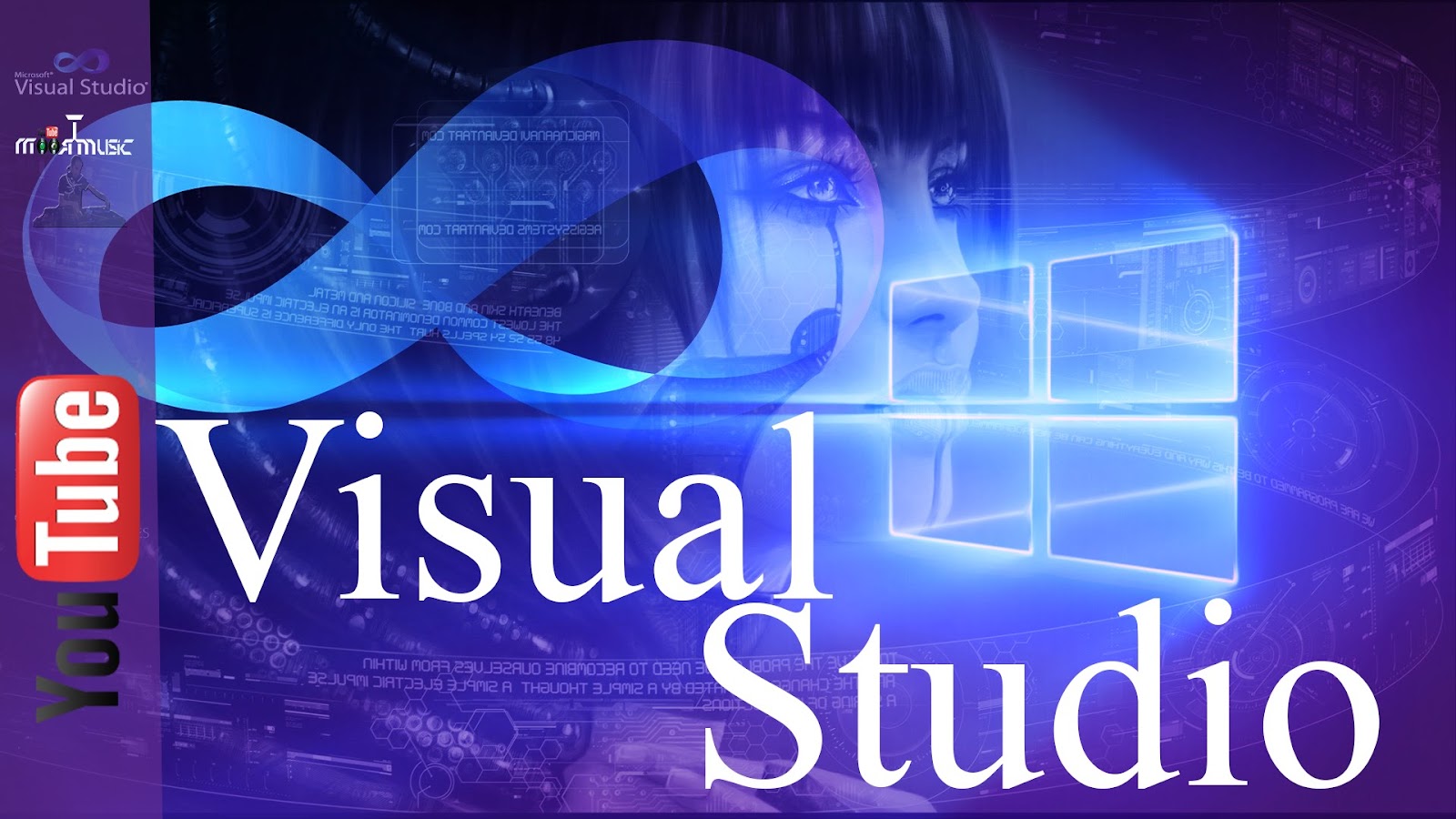 Vim Editor is open source and allows developers to create and change any kind of text at ease. The plugins available for Vim Editor are as follows:

Spacemacs is an open source Emacs distribution. Spacemacs is simple for users who have used Vim before. You can also mix Vim and Emacs style in the same time. Since Spacemacs is based on layers, you get additional functionalities with it.

These 7 code editors enable developers to create quality React Native mobile apps at utmost ease. However, as I said in the very beginning that the word “best” may vary as per specific requirements of projects, some developers may find other editors better than the ones discussed above. Outsource your React Native development for cross-platform mobile apps to Evon Technologies, a reputed software consulting and development company in India, to get your product completed fast and at a market competitive cost. The average time to build an MVP software at Evon is three months, which means you can market product very fast to stay ahead of the competition and keep improving user-experience based on early customer feedback to maintain high retention rates. Fill a form here to share your idea and requirements and to get free estimates.