May 04 Posted by Staff writer one in General 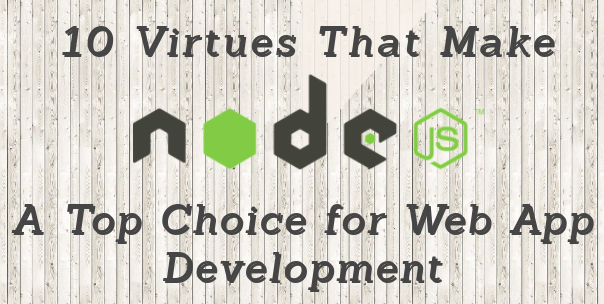 It often happens that a game-changing technology enters the tech market with a boom, but passes into extinction later. However, that’s certainly not the case with Node.js, which is an open source, cross-platform built on Chrome’s JavaScript runtime. Node.js was developed by Ryan Dahl in 2009, and the platform has now become an exceptional choice for real-time web application development that boosts ROI by providing a highly interactive user experience.

The best advantage of using Node.js is that developers can write JavaScript on both the client side and the server side. It’s worth mentioning that enterprises like PayPal, Yahoo, eBay, Netflix, The Mail Online, and Walmart have taken their respective businesses to fruition using Node.js. Read further to gain insight into 10 major reasons why most businesses are jumping on the Node.js-powered web app bandwagon.

10 Reasons behind Skyrocketing Popularity of Node.js for Web App Development

After LinkedIn opted for Node.js, it recorded a significant rise in its mobile traffic and also the reduction in the number of servers from 30 to 3. PayPal is another example that benefitted from Node.js. After using Node.js, PayPal saw a 35% downfall in their response time and doubled requests per second. You can run Node.js applications on multiple servers including Microsoft Windows, Mac OS X, and Unix. 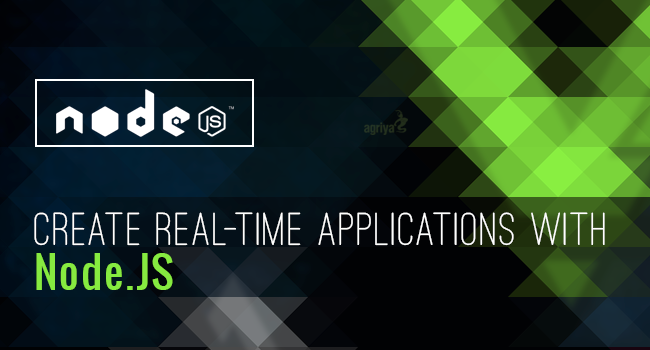 You will agree that almost every company now looks for customer information in real time. For a simple reason, a reliable access to customer information as it’s being generated paves the way for significant boost in business sales by offering users what they are actually looking for, not something random that does not interest them. And over the past few years, having a real-time web app built using Node.js has emerged as the best way to notch that up.

With Node.js, all your worries related to low-level sockets and protocols go for a walk to the moon. Using Node.js, you can build a real-time web application as fast as making a simple blog in PHP. Node.js is a good fit for multi-user real-time web apps as in games and chat apps. The multi-user function is tackled by the event loop via websocket protocol which works on TCP. It also prevents the overhead of HTTP for web development.

Although HTTP request and response are thought to be two isolated events, they are data streams in real. The beauty of Node.js is that it enables file processing while uploading. As a result, it saves a lot of time that goes waste in overall processing in the event of data coming in the form of streams. The same remains the case with real-time video or audio recording.

JavaScript exists in both the browser and the server, thanks to Node.js for making it possible. If a company feel the need of changing the logic built for the browser to be shifted to the server, developers can do it with ease by using Node.js code migration. Though, there is not much difference in how the code written for either the browser or server runs.

#5 Allows to Use a Single Code Base for Web Applications

With Node.js, developers can automatically send and synchronize data between server and the client side as it allows developers to write JavaScript for both the server and client. Meteor, a web app framework created on top of Node.js, offers support to the same codebase for the client and the server. Any data change in the server is immediately visible on the client-side.

“Node.js is not a silver-bullet new platform that will dominate the web development world. Instead, it’s a platform that fills a particular need. Where Node really shines is in building fast, scalable network applications”, according to the web engineering company Toptal.

#6 Serves the Purpose of Proxy Server

One of the top advantages of using Node.js is that it serves as a proxy server for services with different response times or for collecting data from multiple source points.

To better understand consider this example: An enterprise has a server side application that is meant to communicate with third party resources, collect data from different sources, or store images and videos to third-party cloud services. Now, although the enterprise can use dedicated servers, Node.js is a better option in the event of non-existent infrastructure or when a solution is needed for local development.

Node.js has a dynamic repository of dynamic tools and modules that programmers can share for app development. Node.js has thousands of thousands of modules one can use for various tasks, like files upload management, connectivity to MySQL databases or to Redis, via frameworks, template systems, and management of real-time communication with visitors. 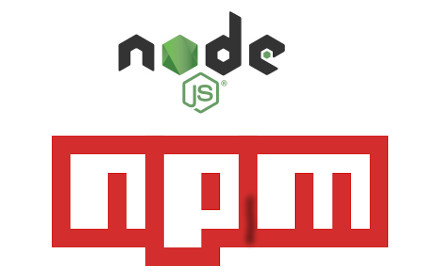 After using NPM, PayPal saw a significant rise in developer productivity. Besides, the Internet payment giant didn’t require as many developer to build an application as it required prior to using Node.js.

#8 Node.js is Excellent with Database Queries

For database queries, Node.js has an upper hand since JavaScript is used to write database queries for new NoSQL databases like MongoDB, CouchDB. It’s a big relief for developers as they don’t need to remember the syntax differences while performing the task of combining Node.js and NoSQL databases. Node.js is really a boon to real-time web apps, given the fact that the JSON stored data format allows smooth functioning without any obstacles in data conversion or mismatches.

#9 Node.js Hosting has Gone to a New Level

As Node.js has become very popular among developers, it’s hosting has gone a long way to become a big success. PaaS (Platform as a Service) service providers such as Heroku and Modulus offer support to node deployments to a single command. With Node.js hosting, you can reduce page load time by up to 50% and bring down the number of servers required to host the application. 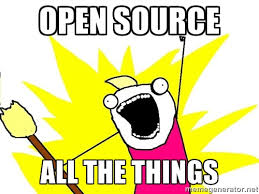 Node.js is very community friendly. Having an open-source community, Node.js offers many outstanding modules to add a lot more amazing features to your web applications. For instance, Socket.io allows to deal with constant communication between the client and the server, thereby making it possible for the server to send real-time updates at the client-end side. Express.js, Koa.js, Hapi.js, Sails.js, Meteor and Derby are some other top-notch frameworks developed by the Node.js community to expedite the application development process.

The IoT community is also welcoming Node.js for embedded devices and robotics, like Cylon and Nodebots. Moreover, it has emerged as a giant player in the real-time web app development world. All the virtues of Node.js mentioned above are the major reasons why many companies now consider Node.js as a good technology for running heavy load web applications and allowing teams to move much faster in bringing their designs to life.

If you have ever used Node.js before for web app development, please tell us about your experience. Do you agree that Node.js is really a boon to web app development? As usual, your views are vital for us, please share them in the comment box below.