Jul 12 Posted by Staff writer one in General

We all have witnessed the technology world advancing from one level to another, so much so that humanity is now setting up to colonize planet Mars by 2023. In this blog, we intend to talk about the two next frontiers of digital technology - the difference between Virtual Reality and Augmented Reality.

What is Virtual Reality?

Virtual Reality means creation of the world that is not real, but seems real. To your better understanding, Virtual Reality development is the creation of a 3D environment that simulates the real world and users can interact with it by wearing a VR helmet or goggles similar to Oculus Rift. The virtual environment is immersive and computer generated. A coding language Virtual Reality Modeling Language (VRML) is used to create VR software and bring some place else for you. 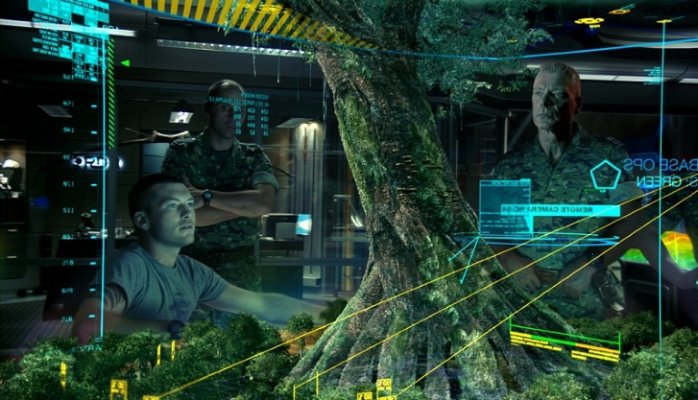 “VR is about escaping the real world and going someplace you couldn’t normally go,” says Jeffrey Gattis, HTC’s executive director of marketing for connected products, adding that “Games, movies, even sporting events and travel are perfectly suited to the medium, but it will be important that we continue to see growth in the number of developers creating VR content.”

What is Augmented Reality?

Augmented reality is a perfect mix of digital and real world, making the existing reality more meaningful. The creation of Augmented Reality calls for integration of digital information with the user’s environment in the real time. So, it’s absolutely correct to say that AR makes use of our current reality to overlay new information on top of it, thereby allowing the user to make more sense out of the existing environment.

Let’s get a better insight with an example:

Blippar (an AR app for iOS and Android) allows you to discover a whole new world by pointing your phone’s camera to various products or images. The Augmented Reality app enables you to blip everyday objects from plants, fruits to pets. Moreover, the app allows your smartphone to bring a static print ad to life, or watch a movie trailer by simply focusing your smartphone camera at a poster.

Click here to know about the 15 best Augmented Reality apps available in the app market. 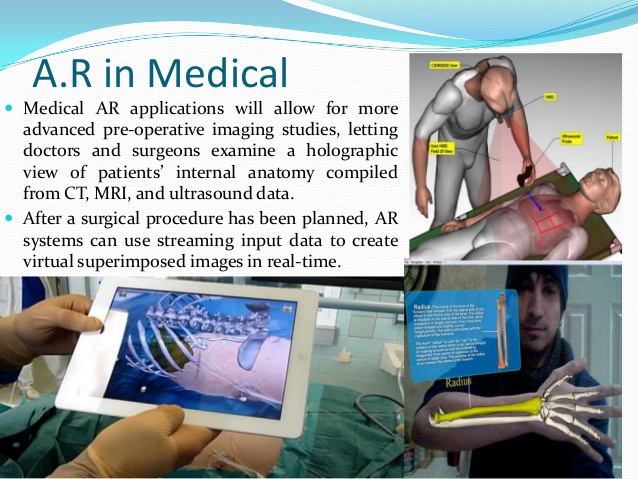 Microsoft made headlines last year when it unveiled HoloLens that uses AR similar to Mini's driving goggles. However, HoloLens goes a step further to significantly narrow down the gap between your PC and your living room. It actually paves the way for you to surround yourself with your Windows 10 apps.

Pranav Mistry, the Global Vice President of Research at Samsung and the head of Think Tank Team, has developed an AR device SixthSense that enables new interactions between the real world and the world of data. SixthSense allows a user to use natural hand gestures to interact with digital information.

Both AR and VR are very interesting technologies, which takes us to the next important section of the blog:

Although both AR and VR create an immersive experience for a user, they are different from each other. VR isolates a user from the real world and creates a completely fabricated world, while AR delivers virtual elements as an overlay to the real world.

With AR, virtual components like digital images, graphics, or sensations are added to the real world as a new layer of interaction. So, AR does not give rise to an environment that is not real, but enhances and enriches the current reality.

Without a doubt, VR provides users more immersive experience than AR, however, VR does not allow the users to interact with their surroundings. As it’s not possible for a VR user to see what is right next to them, VR doesn’t provide a practical way to interact in the real world. VR is best suited for video games and social networking in the virtual environment, like Second Life or PlayStation Home.

By now, it must be clear that VR and AR and two different concepts. While AR is for real world, VR is for content that has nothing to do with our current reality. AR adds more meaningful information to our experiences in real time, which is why it is believed to do a lot with our everyday lives. If you have ever got a chance to experience AR or VR, or if not yet then how about you share your experience with us, Evon Technologies, one of the best software development companies in India.